I love this time of year for a lot of reasons:  the change of seasons, college football, open windows, the and the announcement of Nobel Prizes.

Nobel Prizes always catch my attention.  Even when (usually when) I’ve never heard of the recipients ~ the prizes prompt me to find out more AND consider to whom I’d award the prizes.

The Nobel Prize history intrigues me.  According to chabad.org: 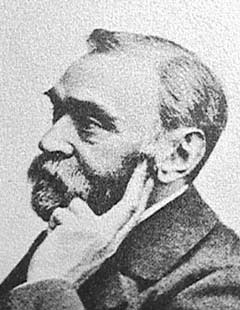 The creation of the Nobel Prizes came about through a chance event. When Nobel’s brother died, a newspaper ran a long obituary of Alfred Nobel, believing that it was he who had passed away. Thus, Nobel had an opportunity granted few people: to read his obituary while alive. What he read horrified him: The newspaper described him as a man who had made it possible to kill more people more quickly than anyone else who had ever lived. [Among other things, Nobel invented dynamite.]

At that moment, Nobel realized two things: that this was how he was going to be remembered, and that this was not how he wanted to be remembered. Shortly thereafter, he established the awards. Today, because of his doing so, everyone is familiar with the Nobel Prize, while relatively few people know how Nobel made his fortune. Shakespeare’s Mark Antony was wrong: the good we do lives after us. For most of us, it is the most important thing that we leave behind.

The main thing the announcement of the Nobel Prizes prompts me to consider is what do I want to leave behind?

How would you answer this question?